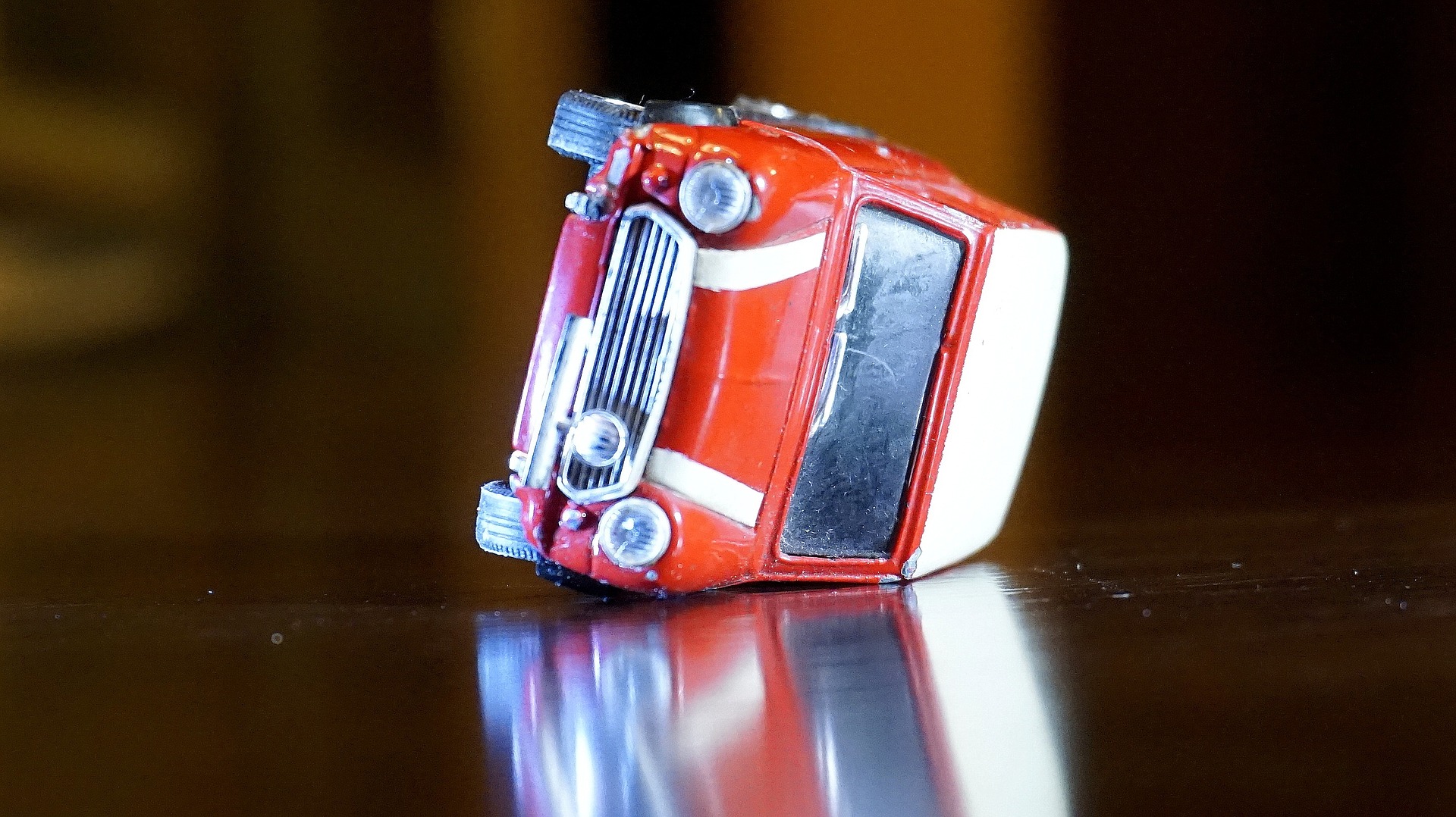 Over-correction, as you probably know, is where you swerve sharply in one direction and then swing too far back in the other. Often this results in hitting something on the opposite side of the road from whatever you were trying to avoid in the first place.

Over-correction syndrome is a standard feature of the manosphere. A man swerves wildly to avoid feminism, veers too far the other way, and ends up running straight into an opposite error.

One way this happens is when a man learns that he shouldn’t be putting women on a pedestal—and he over-corrects to thinking that any man who cares what any woman thinks is a “cuck.”

In this vein, a reader asks:

Is it wrong to admit how much sway and effect our wives have over us? That is, for better or for worse? Is it a part of the way we are designed, or is it an effect of the fall?

This is a vital question to grapple with if you’re seeking to emulate biblically faithful masculinity. It will be especially important if you’re reading secular red pill/MRA/MGTOW sources, lest you fall off the edge and become a caricature of what God designed you to be. It’ll also be important if you’re involved with the patriarchalist movement, because they’re no better on this point.

It does seem confusing that men are made to command, yet are so naturally eager to sublimate that command to women’s desires. Why do men want to become compliant to women’s views of them, when wives are supposed to “orbit” their husbands rather than vice versa? Why is it that this has been a problem from the beginning? Man ceding his command to woman is the source of the original sin: Adam chose self-compliance to Eve’s desires over commanding her into compliance with God’s desires. In the same way, Proverbs warns of this danger to kings (Pr 31:3); while 1 Kings 11 shows why in the example of Solomon, who was turned to other gods by his desire to please his wives.

Why would men crave the approval of women in such a way that it compromises the very purpose for which God made them—a purpose that women are supposed to help them achieve? What accounts for this paradox?

The answer is that it is actually part of how we’re designed—a feature of masculinity. But it’s also an effect of the fall—the feature is corrupted.

Men being invested in their wives’ views is a necessary feature of male psychology. It’s not wrong for your wife to have some sway over you; and the impulse to think otherwise is from the world. Without it, God’s design for marriage could not function. This was illustrated to me by a friend who was discussing a dating situation. He had reached a point where he realized that his girlfriend was much more emotionally invested in the relationship than he was—to the point that he couldn’t trust her to resist anything he said. E.g., if he raised some theological issue with her, to find out if their views were compatible, he could have no confidence that she would not simply go along with his position for the sake of keeping him, rather than standing firm if she disagreed.

The effect of this was to make her unmarriagable to him.

This reveals in starkly concrete terms the reason for women’s sway over men: a woman who has no such sway is of no value as a helpmeet. When the power dynamic of a relationship is heavily tilted toward the woman’s reliance on the man, with no commensurate reliance from him on her, the system breaks. It is precisely in a man’s emotional investment in his wife that his motivation to exercise dominion is most magnified. Or to put it the other way, if he did not care what she thought of him and his efforts, he would have no emotional investment in protecting and providing for her.

This is why feminists are so fond of the half-truth that women civilize men: the desire for a mate, and the need to prove ourselves to our mates, is a key motivator in directing our energies toward fruitful dominion—to “building a house”—rather than just toward brutish competition or limp apathy.

This is also why the stereotype of the nagging wife exists (cf. Pr 21:9; 27:15): women are naturally discontent and better-station-seeking in a way that men can’t experience. Although I’ve seen Christian pundits claim that hypergamy is innately sinful and a result of the fall, I don’t think they’ve thought through how its absence would wreck the elegant power dynamic that God instituted in marriage. Hypergamy is a feature too; the natural counterpart to men’s emotional investment in women’s opinions. Both are corrupted by the fall; indeed, the curse is directed exactly at this relationship. But the underlying dynamic is “very good” (Gen 1:131).

Without a man being invested in his wife like this, he would be functionally alone. Her role would be reduced effectively to that of a beast of burden. (This is an error you see in the patriarchy movement.) But the whole point of the creation of Eve is that it was not good for the man to be alone, and a beast of burden was insufficient to fill that gap (Gen 2:18–20).

So there is a delicate power balance in a marriage, where the man must be invested in his wife’s opinion, and his wife must be in submission to his. Sin makes it easy for this balance to swing off kilter—whether too far toward the man’s autonomy that he stops caring about his wife, becoming a tyrant; or too far toward his concern for her desires that he stops caring about his own command, becoming a “cuck.” In the modern world, where we’re all stewing in the pot of feminism, this latter is the more significant danger; as the anti-feminist reaction becomes more mainstream, and the frogs start to realize they’re boiling, the impulse will be for the few men who do marry to swing in the opposite direction. But both of these are from the flesh; they are not the biblical balance of power, but rather a result of the curse (Gen 3:16).

Our hope is to help you (and ourselves) keep it between the ditches and navigate that middle path. Careful steering input is required.