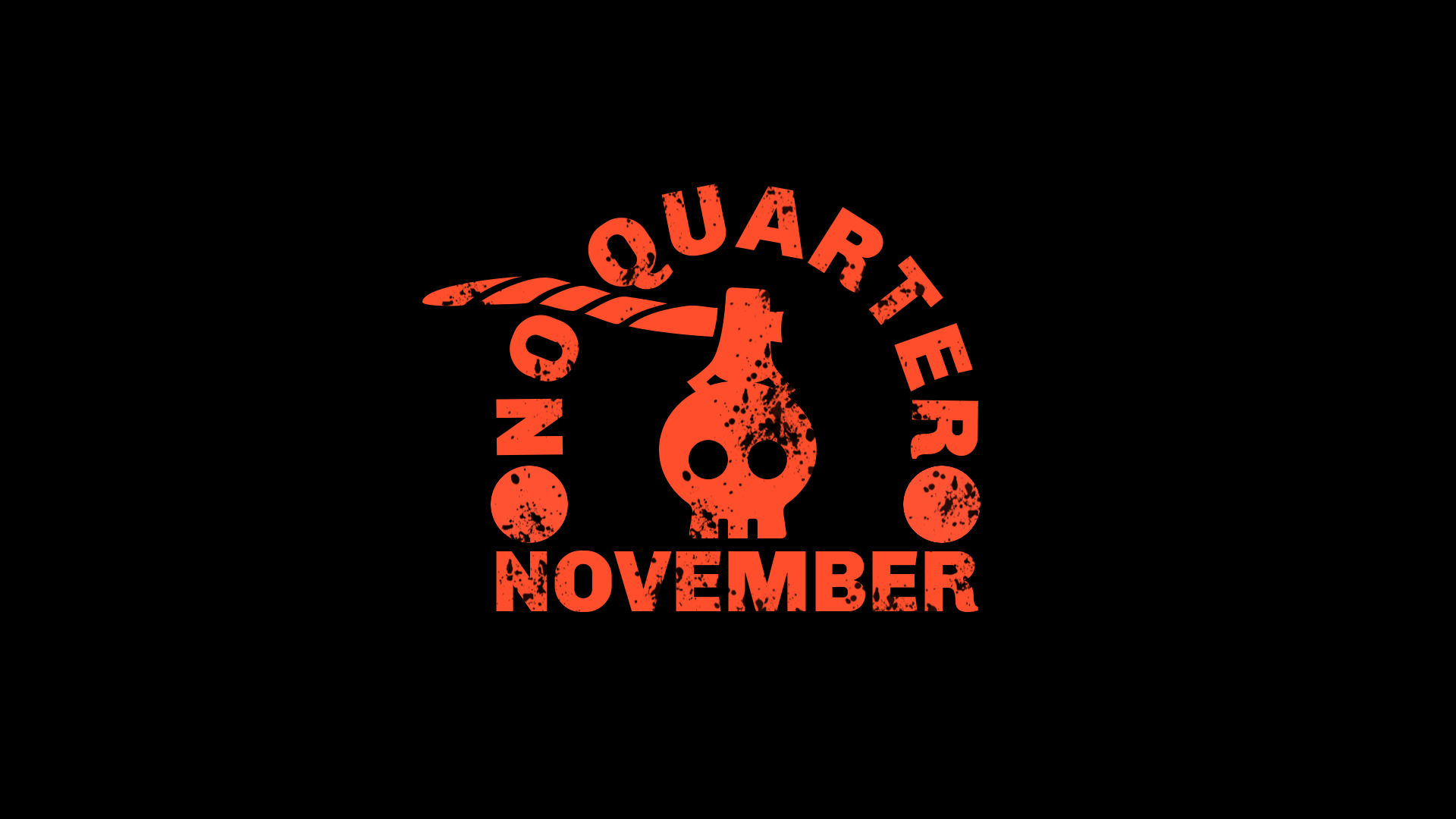 We have noted that a lot of evangelical leaders today are studiously reenacting the historical battles of Christianity, rather than risking their manicures on the current battlefield of sexuality.

This doesn’t apply to all evanglical leaders, of course. Some have entered the battle with various missions, which they pursue with varying degrees of vigor and tenacity. Certain among them, for instance, have taken to sneaking up on our soldiers in order to shank them from behind. Others are replacing their blanks with live ammo and mobilizing their units to fire on our foxholes and encampments. Still others are summonsing their women and men to urgent briefings about how the Greco-Victorians incorrectly drew the battle-lines and seized the wrong territory, so even though we’ve lost most of it now, we ought to give the rest back anyway.

In other words, plenty of evangelical leaders, and would-be leaders, have much to say about what masculine and feminine sexual piety is, and how it doesn’t exist because what is wrong with you and shut up, that’s why. This, coincidentally, is also what Chastity said when questioned at the local library during Drag Queen Story Hour, shortly before having to retire to the reserved area to recuperate with cushions and puppies, but that is just a coincidence. Even a stopped clock is right twice a day.

And because the internet has turned this dispute into something resembling the clamor of Babel five minutes after Yahweh’s reconnaissance, you would be forgiven for not knowing what to make of it all.

We therefore offer the following public service announcement for anyone who is unsure about whether any given leader is worth listening to on this matter:

If you’re trying to figure out whether to trust a man who teaches on biblical sexuality, pay careful attention to the forum he cultivates.

This is not the only thing to look for, and it’s not infallible, but we have found it to be a reliable guide. There are basically four kinds of men you will discover once you begin scrutinizing those they surround themselves with:

The fourth kind of man can seem like the third kind; because he values the love of men he trusts and knows, rather than the the fawning of crowds, he can seem aloof until you know him better. You can’t always see the men he surrounds himself with because they are not publicly showing themselves. But you can usually detect their presence.

The different kinds of false teachers can overlap, because they all share the same thing in common: the fear of man. Moreover, there can be mixed motivations in even the best and truest teachers; no one is immune from seeking their own glory, and indeed, many sheep dogs start out as something less noble and have to be brought to repentance to become useful to the kingdom. But we have found these general rules to hold surprisingly true; beware white knights, hot dogs, and big heads.