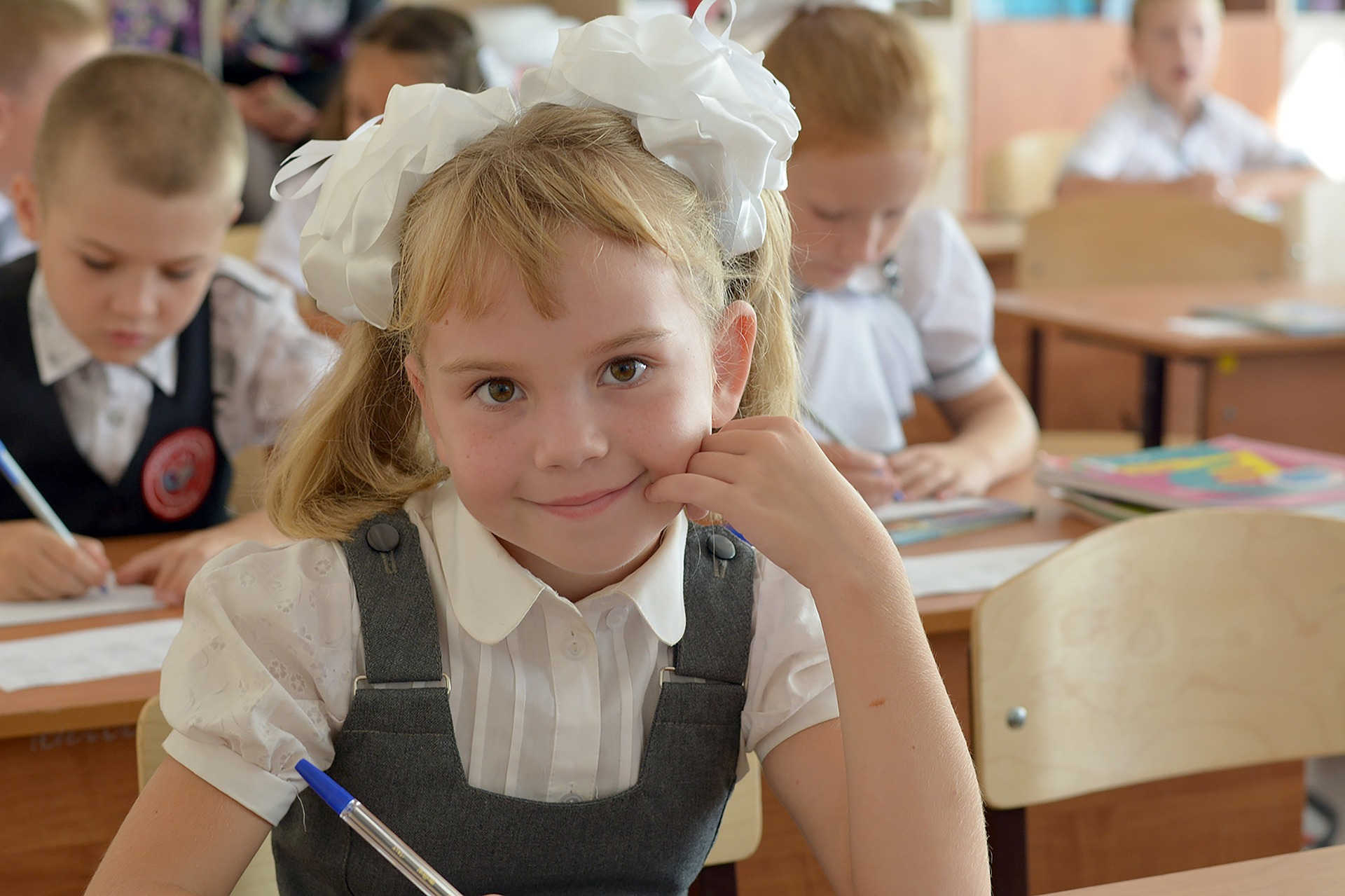 I recently spoke at a middle school Fellowship of Christian Athletes meeting on the goodness of being your sex. It was a large crowd of 7th and 8th graders.

I told them to fiercely embrace their God-given sexuality. There is nothing defective about maleness or femaleness. Both are designed by God.

It got a mixed reception with the girls, but it resonated with the boys. You can read faces.

I don’t recall any of the girls thanking me for speaking. This stood out because the meeting was led by girls.

But seven or eight boys thanked me.

I was very “positive” about both sexes, so why the different reactions? There are a lot of possibilities, but one I’ve noticed is that girls are already being told femaleness is good. Boys aren’t being told that maleness is good.

I’ll take it on step further. It isn’t just that boys aren’t being told it is good to be male.

They are being told males are really defective females.

Boys need to be more like girls. That is the underlying message. My short talk made no room for such an ignorant myth.

It also seems that girls aren’t just told femininity is good—they’re also told that it is not limiting. In other words, they are told that they can do whatever boys can do, and that is good.

Again, my talk made no room for such mythology.

My underlying message was: Boys can’t be girls. Girls can’t be boys. That is good. Embrace your design.

Simple. Obvious. But it runs contrary to feminism, and I could sense hackles being raised already, even among preteen girls, when they heard it.