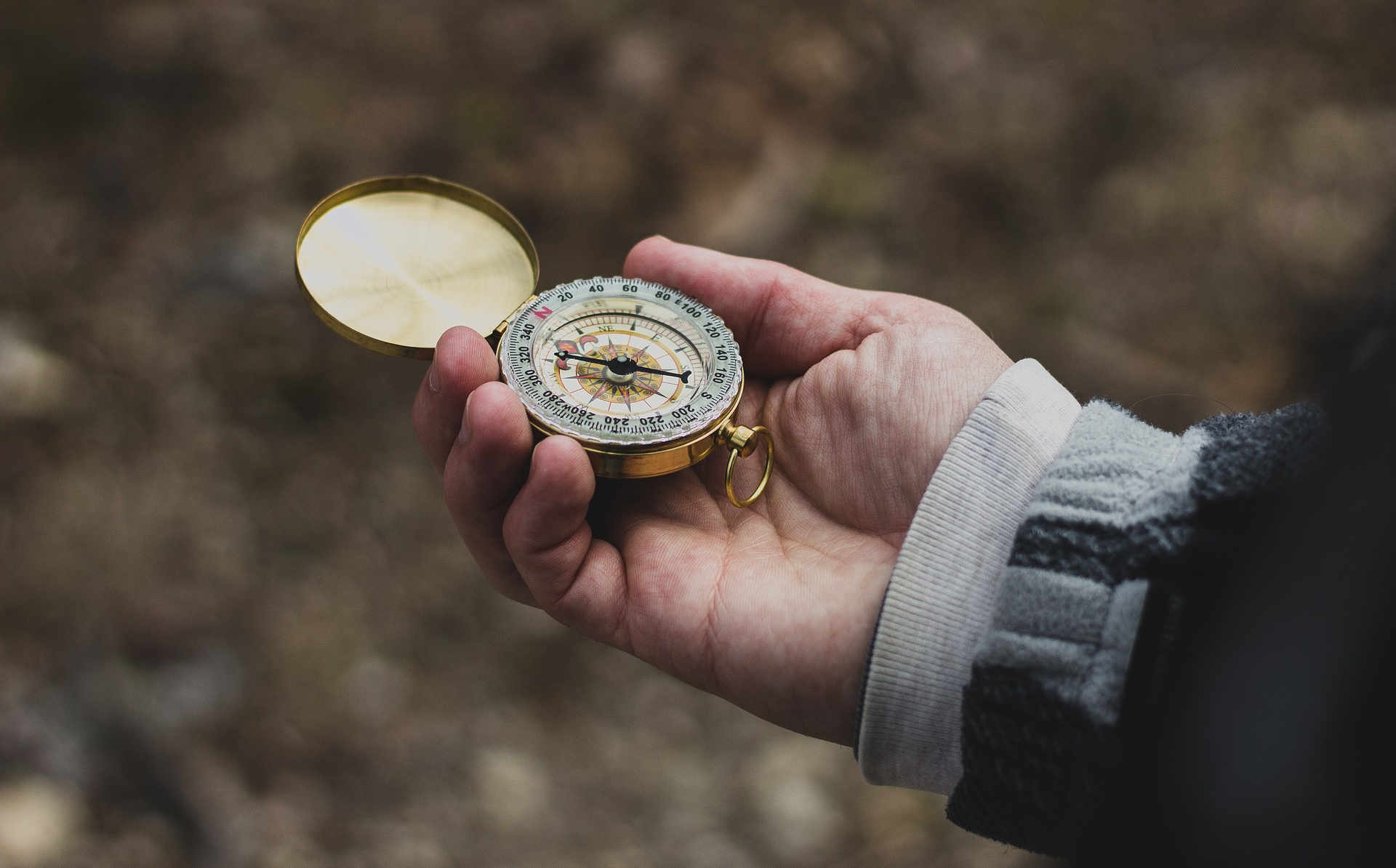 It is easy to drift off mission. The new birth results in a radical break with sin, as we emphasized in part 2—but it doesn’t obliterate those old desires. We all find ourselves in an intense spiritual struggle. Paul says, “For the flesh sets its desire against the Spirit, and the Spirit against the flesh” (Gal 5:17). The same voice that was in Cain, though weakened, remains in us. It tempts us to lay aside kingdom work and build for our own selfish purposes. Therefore, we must constantly realign not just ourselves but our entire household to the mission of God.

Some of this realignment can happen simply through the pull of a man’s gravitas. But not all of it. A good man can’t just “lead by example.” He must call those under him, including his wife, to follow in his tracks as he follows Christ. Like Paul, he says, “Be imitators of me, as I am of Christ.”

While this is a large topic, there are a few aspects of leading by calling that we want to consider here.

First, you must yourself be willing to be called back to the mission. This means cultivating a soft heart by searching out your own sins, and receiving correction from those who love you enough to wound you (Ps 130:24–25; Pr 27:6). Humility is a powerful source of moral authority. People, on the whole, will be more apt to receive correction from a man who has dealt with his own sin (Matt 7:5).

Humility also tempers the correction you yourself have to give, preventing it being either harsh or limp. A man who does not himself know repentance will compensate for his hidden sins in one of two ways:

You cannot be a Pharisee if you wish to lead your wife. You cannot try to clean the outside, while neglecting the filth inside (Luke 11:39–41). You must attend first to your own discipleship, humbling yourself before God. Then, as Paul says, “if anyone is caught in any trespass, you who are spiritual, restore such a one in a spirit of gentleness; each one looking to yourself, so that you too will not be tempted” (Gal 6:1; cf. Jude 23).

Second, you must develop an ability to discern how and why someone has diverged from the mission:

How have they diverged?

Is it from the word of God itself, or from your particular application of it? These are related, but not the same. God’s word lays out general principles, which we in turn apply to our particular situations. Knowing how to apply them is the lion’s share of the virtue of wisdom that we identified earlier.

For example, God commands us to wisely and generously steward the resources he has entrusted to us (Pr 3:9). Applying this principle often takes the form of a family budget. But diverging from a family budget isn’t always a sin. Dealing with diversions from God’s law itself is straightforward (though not, of course, always easy); dealing with diversions from your application of God’s law requires careful consideration.

Why have they diverged?

To take the previous example, why is your wife spending money on things not in the household budget?

This brings us to the third principle, which is that you must be resolved in your own mind to not let matters slip.

The work of leading by calling is hard. It requires spiritual maturity. And it requires especially that self-discipline we talked about above. You must take to heart the counsel of James, “Let everyone be quick to hear, slow to speak and slow to anger; for the anger of man does not produce the righteousness of God” (1:19–20).

A humble man with a clearly communicated mission is a dangerous weapon in the hands of the Lord. Be that man. Undertake the dominion God has given you. Work for his name. Grow in gravitas. Establish the mission of your household, and patiently correct anyone who diverges from it.