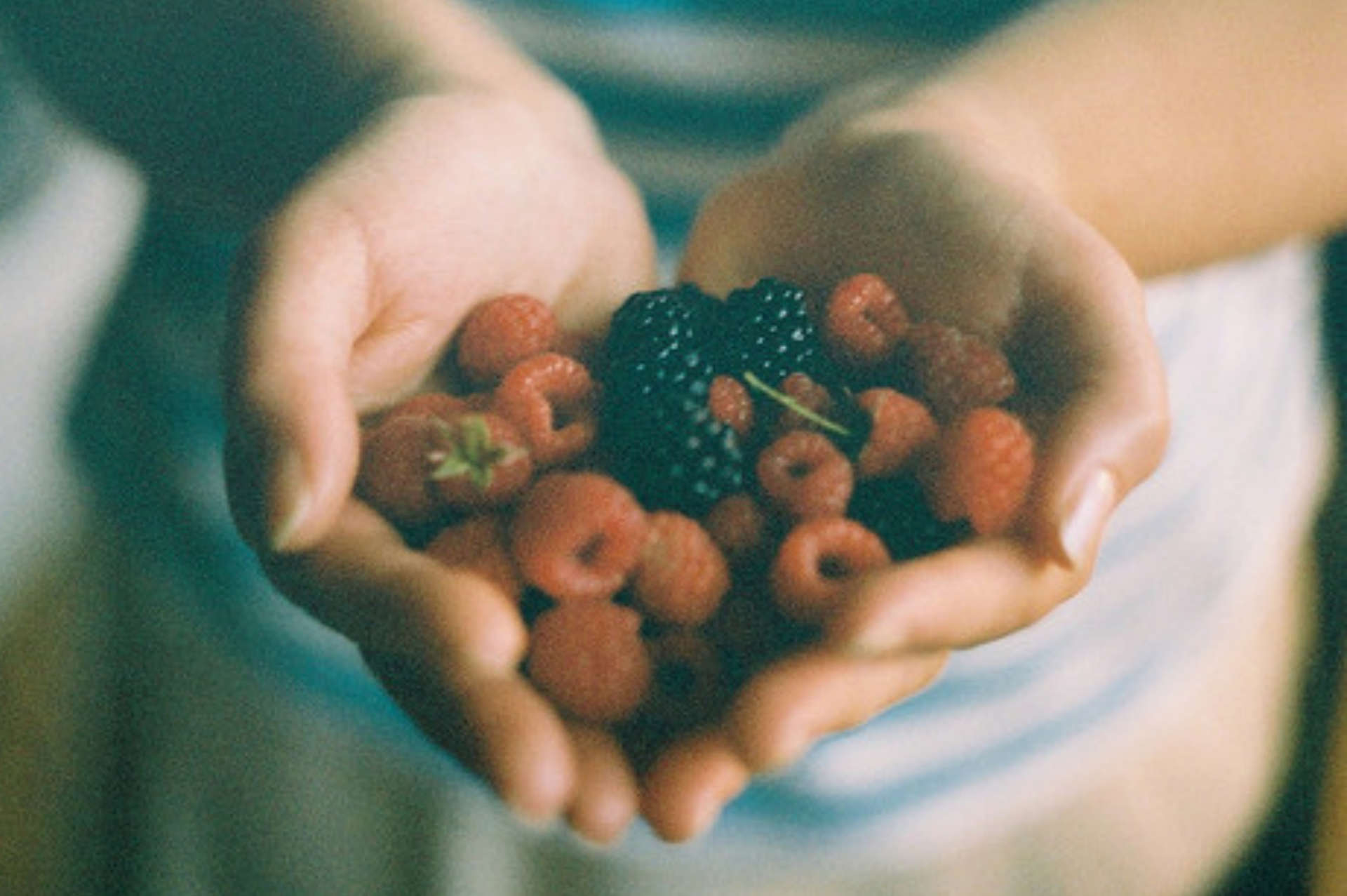 Children are a normal part of marriage like color is a normal part of eye-sight. Some people are born colorblind. Some couples are unable to conceive. This isn’t normal. It is the result of the fall which has brought death and dysfunction into the world. In a perfect world, everyone sees colors and every couple can conceive. But we live in a world in which death has entered (Rom 5:12).

No one disputes that colorblindness is a deficiency.

Yet I’m certain that many will find my claim that a childless marriage is a deficient marriage inflammatory.

This is because we’ve rejected the natural and biblical purpose of sex.

Sex is chiefly about procreation

From nature, it’s clear that the primary purpose of sex is making babies. It has other benefits. It reduces stress, strengthens intimacy, and, of course, can be a source of pleasure. Nonetheless, these things either encourage or result from the completion of a sex act that could potentially create a person. In other words, procreation remains that core purpose of intercourse.

You’ve probably noticed that the bulk of things men and women find sexually arousing have strong correlations with procreation cues. One of the major things which inflames arousal is the likelihood of conception. Much has been written on this topic; we will expand on it at a later date. My point here is that sexual arousal being connected to making babies makes a lot sense in the bright light of Scripture.

Sex being primarily about procreation is clear from the beginning of history. In Genesis 1:28, God says, “Be fruitful and multiply, and fill the earth, and subdue it.” This mandate couldn’t be fulfilled by a single man. Central to the mandate is filling the earth with more people. That requires fruitful sex, and fruitful sex requires both a male and a female. Thus, Genesis 2:24 says, “For this reason a man shall leave his father and his mother, and be joined to his wife; and they shall become one flesh.” This one flesh union between a male and female, in time, should produce children.

A truncated version of this mandate is repeated in Genesis 9:7. There, God says, “As for you, be fruitful and multiply; populate the earth abundantly and multiply in it.” Again, this demonstrates that fruitful sex, both pre-fall and post-fall, is central to God’s purpose for mankind. Therefore, sex that cannot ever make babies is, by definition, deficient.

The fact that sex which cannot produce babies is deficient is also seen in the pain of barrenness. Every Mother’s Day we are chided to be sensitive to those who have miscarried or cannot conceive. Why? Because barrenness is painful. Because childlessness is missing out. The inability to have children is unnatural. Fruitfulness is to be celebrated. Barrenness is to be mourned.

We are increasingly pressured to normalize barrenness so that the childless can avoid grief. Scripture does no such thing. Barrenness is repeatedly depicted as a bad thing (e.g. Hos 9:14, Ex 23:26). Proverbs 30:15–16 reads:

There are three things that will not be satisfied,
Four that will not say, “Enough”:
Sheol, and the barren womb,
Earth that is never satisfied with water,
And fire that never says, “Enough.”

The barren womb is an unsatisfied womb because it cannot fulfill its purpose. It isn’t a state to be celebrated.

The pain of barrenness will drive women to extreme measures in pursuit of satisfaction. Sarai says, “Now behold, the Lord has prevented me from bearing children. Please go in to my maid; perhaps I will obtain children through her” (Gen 16:2). In Genesis 30, Rachel says, “Give me children, or else I die!” She proposes a similar “solution” to Sarai. And again, Rebekah prayed to have her womb opened, as did Hannah later. All of these women greatly mourned their barrenness. In each of their situations, God had mercy on them by granting them fruitfulness. Children are indeed a blessing (Psalm 127:3).

Childlessness, like colorblindness, means missing out on some of the blessings of creation. There are consequences to deficiencies. The inability to have children will affect your marriage negatively. However, it doesn’t invalidate your personhood, prevent your salvation, or eradicate your ability to serve God with gladness. That is nonsense. There are ways to compensate for such a disadvantage.

Colorblindness isn’t a choice. But in many case, childlessness is. One of the main causes of infertility is the delaying of having children. A woman’s chance of getting pregnant in any given month at age 30 is 20%. This drops to 15% at 35 and 5% at 40. The reality is that many couples are childless because of their poor decisions. They choose to delay building a family for whatever reason, and now they are discovering that they were wrong to take children for granted.

There is such a thing as a biological clock. There is a point where no grains of sand are left in the hourglass. We’ve been told we can have it all. It isn’t true. The push to normalize childlessness is a rebellion against reality. It is a push to create a fantasy world where we can live a satisfying life apart from the design of God.

It may be that God in his wisdom refuses to open the womb of a couple. Fret not. A day is coming where everyone will see in full color, and the earth will be fully populated with worshipers of the Most High. You can participate in fulfilling this by making disciples. Be fathers and mothers to those in the church. Channel that drive to build a fruitful household towards whatever good you can.