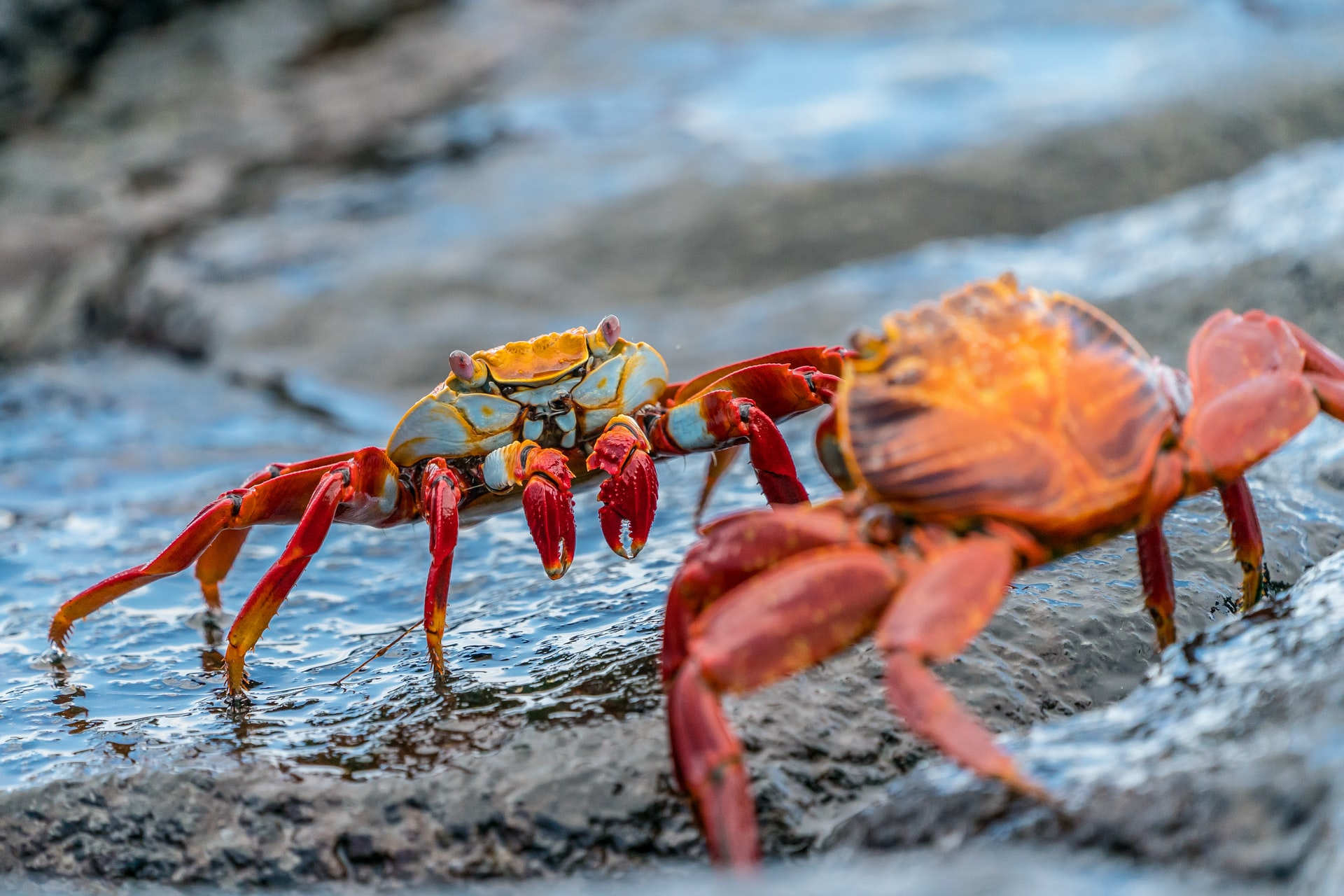 There are really just two steps to change: see the need; take action. You’ve already taken the first step if you’re asking this question. Now you must take action.

It doesn’t matter where you start. Just start. Self-discipline is like a muscle: the more you exercise it, the stronger it gets. A little self-discipline will turn into a lot over time. Ryle says:

So it is with habits: the older the stronger—the longer they have held possession, the harder they will be to cast out. They grow with our growth, and strengthen with our strength.

Start developing discipline through consistent application of small actions. Start one simple habit to improve your spiritual, physical, relational, and financial shape. Don’t over-exert yourself. No one jumps from a 150 lb to a 300 lb benchpress overnight. It takes time to develop that strength. So it is with self-discipline.

This post isn’t about what actions to take. It is about a pitfall you will encounter—probably quite quickly—that will threaten to drag you back into softness:

Your efforts to change won’t always be well-received by others, due to “crab mentality.”

What is crab mentality? Think of crabs in a barrel. As one tries to escape, the others pull him back down. As you change, people become envious and self-loathing…so they’ll look for a way to take you down a peg.

Crab mentality is just envy. As the 1828 Webster’s puts it, they “feel uneasiness, mortification or discontent, at the sight of superior excellence, reputation or happiness enjoyed by another; to repine at another’s prosperity.” Envy is the key motive behind “haters.” And there is no avoiding haters, because envy lives in the heart of every man.

How to deal with crab people

Here are a few things that will help you manage them as you work at developing self-discipline, and keep you from getting pulled back into the bottom of the barrel:

Repent of your own envy

At some level, we all are envious haters. Envy leads to disorder (James 3:16). So escaping the crab barrel, reordering your life, begins with repenting of your own envy and covetousness. Your first spiritual habit should include recognizing and mortifying envy when it arises in your own heart.

Don’t talk about it. Just do it. Proverbs 14:23: “All hard work brings a profit, but mere talk leads only to poverty.” Acta non verba. A mere talker invites mockery, but it’s hard to mock a doer.

It’s easy to lose 10 lbs, go to the gym for a week, and practice family worship for a month. Big whoop. It’s also easy for others to hate a braggart and a dilettante—so don’t be one. Focus on the work.

Start smaller than you want to

Sudden drastic changes not only tend toward failure, but also draw unnecessary attention to your efforts. It’ll trigger crab people. We’ve found that small changes are best, because they go unnoticed until significant things have been accomplished.

Do all your work unto the Lord

We could have put this first, because it is most important, but we have put it last because it is the foundation on which all the other points rest. Those that live for the praise and notice of men will never escape the crab barrel. The little verbal jabs of crab people will injure their pride, and cause them to tumble down.

Not so with those that labor for God.

Your efforts to change will be derailed if you get caught up with proving yourself to crab people. Don’t try to please them. Pursue change in a spirit of humility for the glory of the Lord.

Humble yourselves in the presence of the Lord, and He will exalt you. (James 4:10)