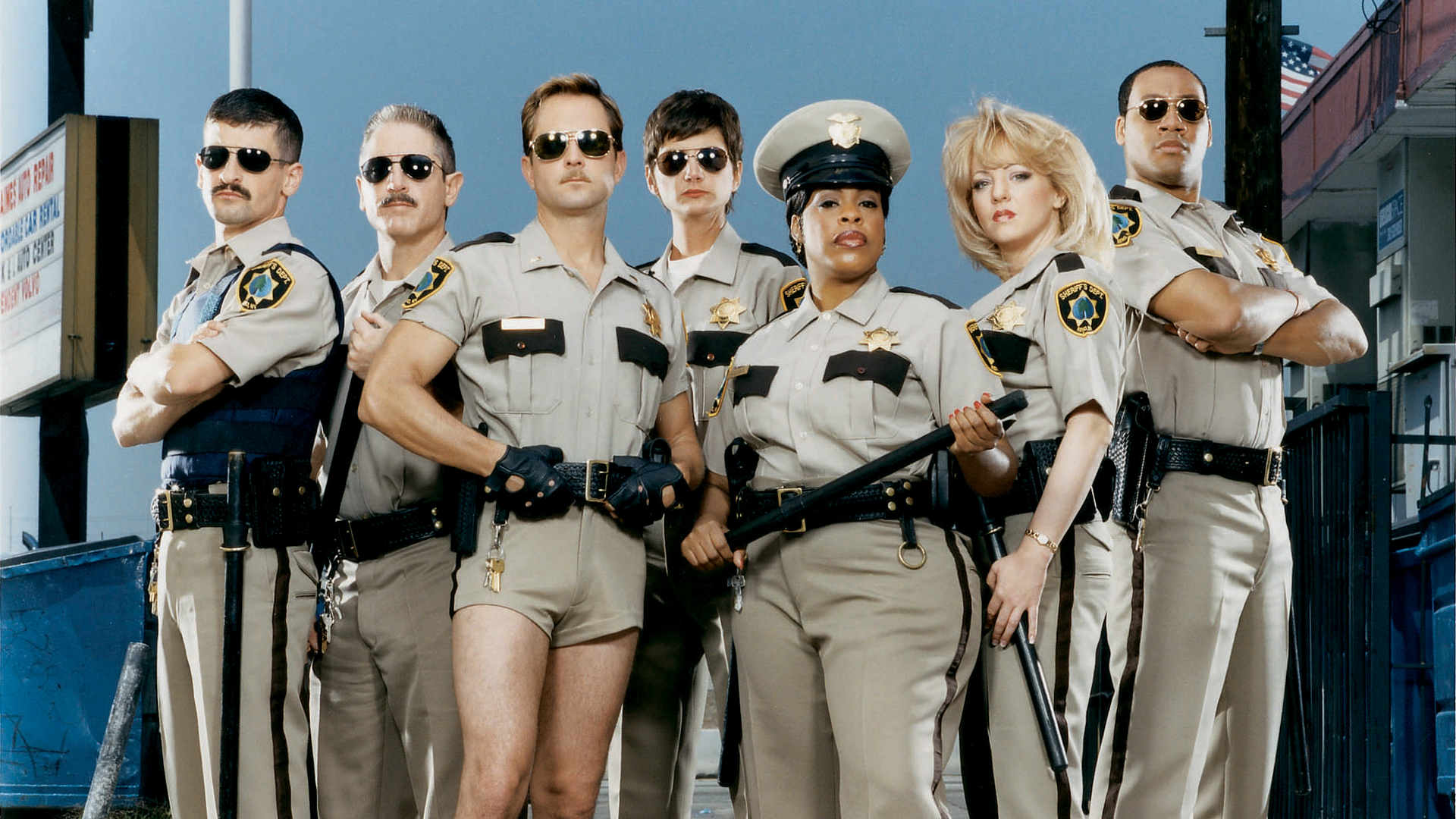 God built us to know right and wrong not primarily by reasoning, but by feeling. Our affections guide how God would have us behave. For instance, ordinary folk react viscerally, rather than intellectually, to homosexuality; they find it disgusting, rather than merely disordered.

But our affections are vulnerable. They are easy to manipulate.

When Eve saw that the fruit looked delicious, and was beautiful, and was desirable for making her wise, then she was beguiled and ate (Gen 3:6; cf. 2 Cor 11:3). John calls this triad the lusts of the flesh, the lusts of the eyes, and the pride of life (1 John 2:16).

Attacks on both masculinity and femininity are most dangerous when aimed at our affections. Media producers know this.

1. They aim at the lusts of our eyes

Glamor softens us up to perversion by making it look good. Wonder Woman and Captain Marvel are aimed squarely at the lusts of our eyes, as are all sexy women doing men’s work in popular media.

2. They aim at the pride of life

Aspiration softens us up to perversion by playing off our desire to honor and be honored. This is the temptation behind the idea of “empowering” women. Men naturally want to raise women up, and what you raise up easily becomes an idol.

3. They aim at the lusts of our flesh

These are the most dangerous attacks, because they are the most subtle. Our appetites for sex and food are obvious. But we have many more appetites which we then overlook.

Before a perversion can seem glamorous, it often has to seem harmless and safe. It has to be normalized. And an extraordinarily powerful way of doing this is by making it funny.

It’s not a coincidence that comedy routinely revolves around various forms of sexual sin.

When something is funny, we lower our defenses. Laughter releases dopamine, which is the brain’s version of heroin. So we want more. Eventually, even if we know that what the characters are doing is something God hates, we come to find it comforting, enjoyable, familiar, safe.

In The Screwtape Letters, C.S. Lewis speaks of how laughter has four causes: joy, fun, the joke proper, and flippancy. None of these is necessarily bad, but they do fall on a spectrum of usefulness to Screwtape. Joy is useless because it’s a fruit of the Spirit. Fun can at least distract Christians from better things. Jokes are very useful, because they can excuse any vice: cowardice, for instance, can be acceptable so long as it is presented in comical way (a prime example I saw recently is Brooklyn 99’s Terry Jeffords). But flippancy is the best of all, because flippant people don’t actually laugh, but just assume everything is laughable. They take nothing seriously—not even virtue. Indeed, flippant people routinely mock virtue.

Comedy is full of flippant characters with whom we form parasocial relationships. Do not be deceived: “Bad company ruins good morals” (1 Corinthians 15:33–34).

Remember also that humor relies on incongruity. So it’s not only possible, but typical, to find soft men and butch women funny. It’s not hard to make cowardice funny; it’s easy. It’s not hard to make effeminacy funny; it’s easy. Many comedies play off over-the-top compliance and emotional histrionics from men for laughs. Many play off absurdly competent and commanding women besting these men.

Don’t be fooled. Your affections are being groomed to gradually love what God hates. And when you love what he hates, you will also eventually hate what he loves. You cannot serve two masters.

Be careful what you laugh at.