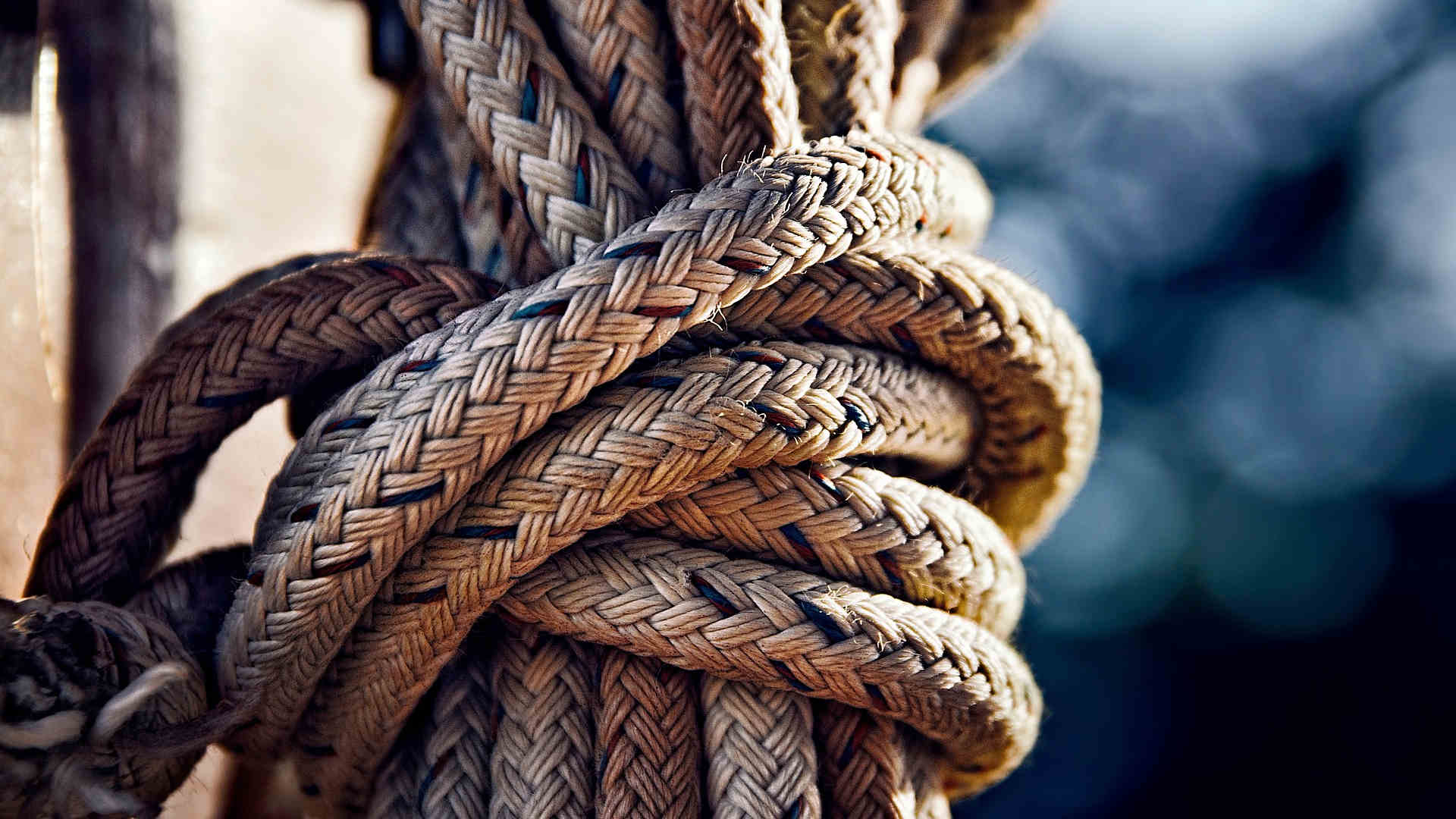 Covenant, sex, and children are three cords to the single rope of marriage. If you remove one, the rope is made weaker and cannot bear as much weight. If you remove more than one, things fall apart very quickly:

This is known to God as fornication. It produces disease, illegitimate children, and single mothers who swap dependence on a husband for dependence on the welfare state. Covenant is the rule structure for love. Without it, there’s no clearly-defined household, no certainty of commitment, and no real stability—because there’s no marriage.

This produces a void. The absence of children erodes the telos of marriage. It turns the relationship inward and makes it about itself, rather than being focused outward and forward into building a household. A marriage which exists only for its own sake is reduced to—and sustained by—nothing but romantic feelings. When the feelings fade, the marriage does too.

This is the hardest point for modern Christians to hear. They don’t want to be told that unfruitful sex produces a void. But it does, because fruitfulness is normal. Scripture never presents barrenness as a good thing. It is always a curse, or the result of the curse. Look at the anguish and instability that sprang from Sarah, Rachel, and Hannah’s barren wombs. Women are nurturers by nature; it is what they are made for (cf. Gen 3:20; 1 Tim 2:15). When they’re denied this, they do weird things…like tell a guy to sleep with their servant, or dress up dogs in baby clothing.

This also means that lifelong purposely unfruitful sex is sin—just as much as lifelong covenantless sex is. Marriage has three clear purposes: helpful companionship, protection against sexual immorality, and the propagation of a godly seed. Those who by God’s providence find themselves unable to bear children should consider adoption. This is, after all, how God builds his own household (Romans 8:15).