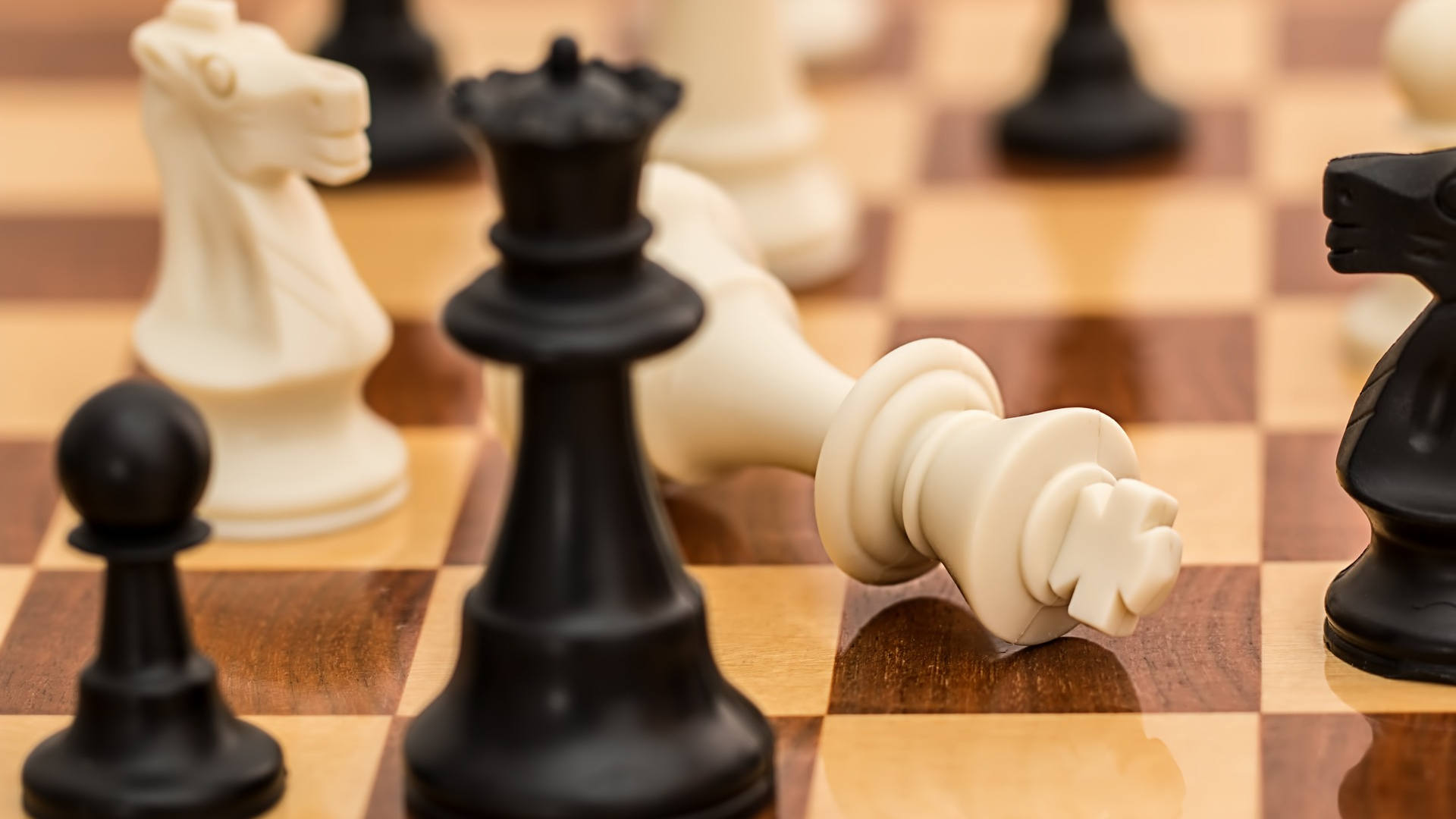 We have previously discussed the psychology of white knights. You may wonder why we spend such time on this. Who cares what white knights do?

We think you should care because the white knight mentality is the one that has driven the collapse of Christianity in the west. The “Big Eva” gospel-industrial complex came about because traditional evangelical structures and institutions were (and are) led by psychologically compromised men. These are men ill-equipped to combat the progressive two-headed snake of feminism and wokeism. Rather, they do the other thing.

If we are to be shrewd as serpents in defeating the woke church, we must understand what went wrong. If we are to remain as pure as doves while doing so, we must avoid the errors of the past.

This article isn’t a historical survey, nor a comprehensive analysis. It is just a brief primer on how white knight psychology and female psychology synergize (I use the word advisedly) to undermine the church’s strength and tear down her witness.

When women hold power in a church—whether officially or unofficially—two things tend to happen:

This is how women are designed, and it is good—in its proper context. Which is why the proper context for feminine influence is under masculine rulership.

False teachers are experts at being agreeable. This goes back to Eden, with the smooth-talking serpent. Men who faithfully imitate Jesus, the prophets, and the apostles, are much more proficient at ruffling feathers. In an ecclesial context, therefore, women’s social instincts are roughly inversely proportional to ensuring orthodoxy. Women are likely to approve and endorse flatterers, hirelings, soft men; likely to disapprove and ostracize truth-tellers, shepherds, tough men.

This isn’t fanciful speculation. The data is in. Even just in recent history, we have multiple independent tests to refer to: mainline denominations, the PCUSA, etc; and now the OPC, PCA, and SBC are mid-experiment. The results are highly predictable because of these basic sexual psychological distinctions.

White knights enable and exacerbate the tendency of influential women to lead churches into error. Like women, men have natural instincts that, in their proper place, are good—but removed from it, quickly turn destructive.

Two of men’s interrelated instincts are to elevate women, and to defend them. Men defend women because we’re made to subdue and protect; women are weaker vessels. We elevate women partly because they are our glory (1 Corinthians 11), and partly for reasons discussed in our piece, Why do men care what women think?

Unfortunately, white knights have twisted these natural impulses into a mindset that automatically seeks and defers to female approval. This is their default frame.

White knights derive their value from defending damsels in distress from evil forces. This desire is so strong that they’re willing to engage in a fantasy to achieve it. Because they are caught in a child-like view of women, on account of some arrested development, they will imagine evil women to be damsels and good men to be dragons. This impulse of valiant deference defines them—and it is enormously destructive, because it makes them easily-aimed weapons for influential women.

All these women have to do is take offense at another man and turn on the waterworks, and the white knights will unreflectively try to destroy him using any means necessary. And because they are “nice guys,” and using feminine tactics, this means they start with character assassination and whispernets.

The overall effect is a feedback loop of social instincts trained toward conforming everyone to agreeable, approved behaviors, rather than to true but often offensive doctrines. The white knights become chump enforcers for a new orthodoxy. For a real life example, see the pile-on from pastors in the OPC against the men running Genevan Commons, even when these pastors know nothing about the situation, as documented by our brother Michael Spangler in his Open Reply To “An Open Letter From Concerned Ministers And Elders In The OPC”.

We leave it as an exercise to the reader to investigate how white knightism crept into the church through the “third sex,” and how it left the culture weak against the advances of anti-Christian suffragists in the nineteenth century. Those are valuable lessons to learn, and we commend the work of Leon Podles (The Church Impotent) and Ann Douglas (The Feminization of American Culture). But our focus is more parochial and immediate, in the hope of helping men like you understand where you are right now, and what you are up against.