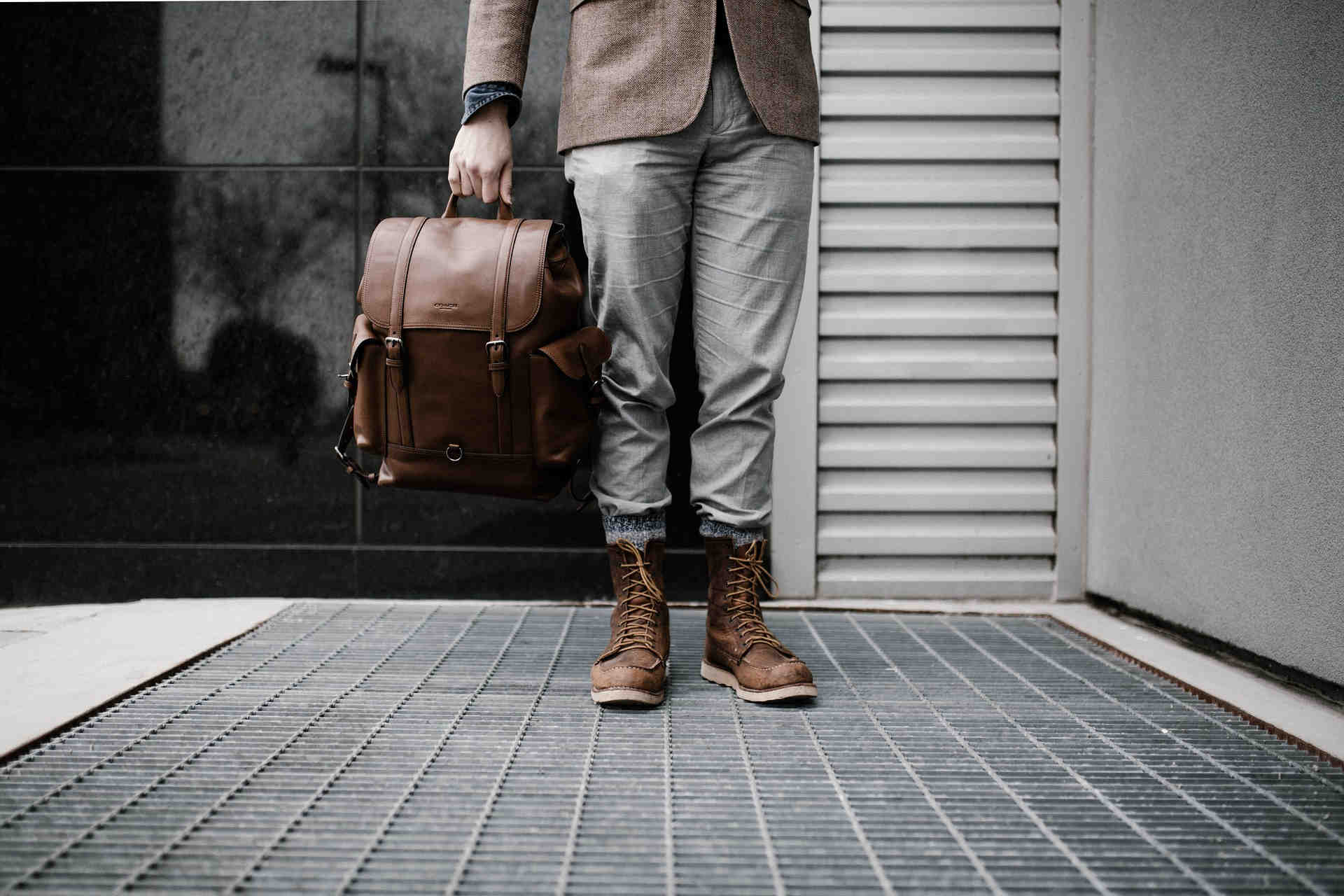 According to Scripture, mature manhood has three major components. As an equation, it could be stated as follows:

This formula can be helpful for better understanding the five types of incomplete masculinity you’ll encounter in the world and the church:

These are men who entirely reject both their natural authority and God’s law. They have neither gravitas nor virtue, and this in turn results in significant deficiencies of masculine ability. Such men are some of the most worthless you’ll meet. One anthropologist referred to them as “women without wombs.”

These are men who embrace their natural authority, and thus also tend to develop masculine abilities. However, they are deficient in masculine virtue because they reject God’s law. This is how you can be good at being a man, without being a good man.

These are men who explicitly reject their natural authority, even though they embrace other parts of God’s law. Authority carries with it responsibility, and that responsibility is a major driver in the development of a man’s maturity. Consequently, they are usually deficient in both masculine ability and virtue.

These men implicitly reject their natural authority. They operate on the premise that it is derived only from the quality of their masculine ability and virtue. Moreover, they tend to regard that authority as arbitrarily dependent on spheres explicitly named in Scripture—church and family—rather than being a natural quality that inheres in them by merit of being men. As a result, they are prone to abdicate and easily shamed. They often have the potential for great ability and virtue, but never quite get there.

These men embrace their authority in the same way complementarians reject it; they treat it as arbitrary. They therefore fail to grasp the responsibility attached to it. Consequently, they may or may not develop masculine ability (often they prefer play-acting), and they almost never attain to masculine virtue.